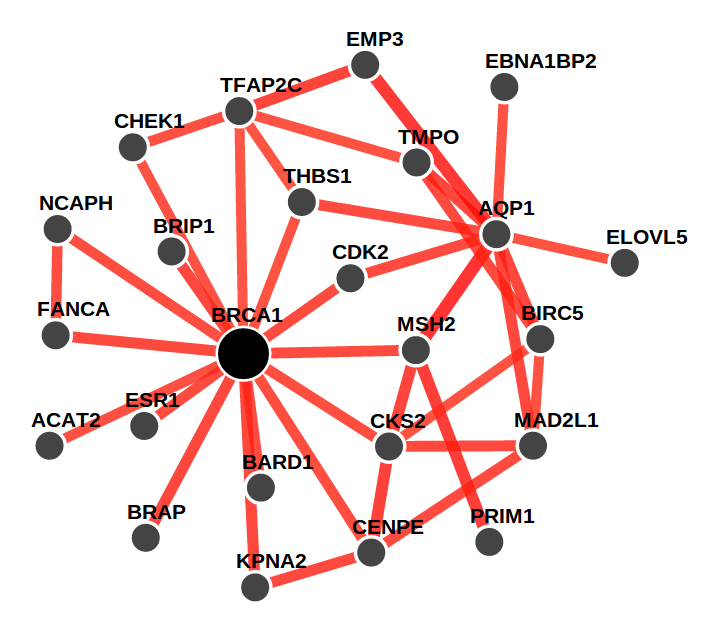 PENTACON curators compiled lists of human genes involved in the Arachidonic Acid Pathway (AAP) and related networks based on the expertise of PENTACON researchers, as well as curated information from external resources including KEGG, Reactome, and GO. The genes were ranked as "Gold Standard", "Likely" or "Predicted" to be involved in the Arachidonic Acid or related pathways according to available experimental evidence. Specific gene curation was then performed by PENTACON curators based on information available in UniProt, BRENDA, BindingDB and the literature. The manually curated information, including chemicals, tissue specificity and disease involvement, was captured using standardized ontology terms. (cdr.pentaconhq.org)

We created an interactive, graphical figure of the Arachidonic Acid Pathway to place the information we curated in its cellular context. The pathway figure is organized into four distinct quadrants showing the different origins and fates of arachidonic acid in the human body. When clicked, the graphical elements of the diagram display additional information and linkouts for each protein and eicosanoid in the pathway and for over 60 NSAIDs affecting the COX1 and/or COX2 enzymes. (AAP Pathway Viewer)PTGS1

An extensive, annotated bii repository of large-scale data sets relevant to the NSAID response, including data sets published by the PENTACON consortium and by others. (pentacon-bii.princeton.edu)

PENTACON curators identified mouse, rat, fish, and yeast orthologs and analogs of human arachidonic acid pathway genes using P-POD version 4 (Heinicke et al 2007) and IMP (Wong et al 2012). Orthologs were based on P-POD's OrthoMCL analysis when possible or, when the human gene was not assigned to an OrthoMCL family, on P-POD's MultiParanoid analysis. Functional analogs were obtained from IMP using a cutoff of p < 0.05. Evidence codes document how the orthologs/analogs were selected and are included in the download file. These data can be viewed as web table or can be downloaded as tab-delimited files (Orthologs and Analogs file, the README, and the evidence code file).(cdr.pentaconhq.org/genes/orthologs)